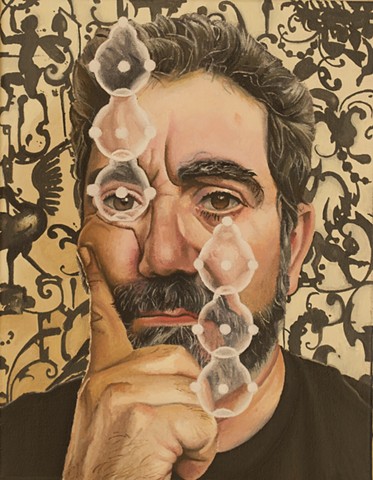 " They have great numbers of wild elephants and unicorns, far smaller than the elephants. The coat of the unicorn is like that of the buffalo; their hooves are like those of the elephant. They have a big black horn in the center of their brow. They do not use this horn for offense, but only their tongues and knees. On their tongues, in fact, they have long sharp spines and thus, when they wish to attack,they trample and crush the victim with their knees and then wound him with their tongues. Their head is like that of the wild boar and they hold it bowed down toward the ground; they like to wallow in the mud. They are very ugly beasts to see and are not at all as we describe them: according to a widespread belief in our countries, unicorns let themselves be captured by virgins. It’s really not like that all.” Marco Polo The Travels,CXLII. As quoted in History of Beauty, by Umberto Eco. Rizzoli International Publications, 2004